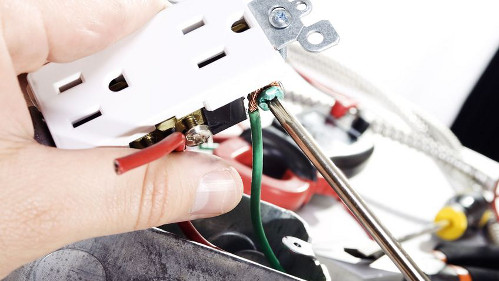 What Our Clients Are Saying...

"Great, quick turnaround on install, did a nice job, looks good, cleaned up well, would use again!"

"The panels they installed were put in according to all my requests and were installed very neatly. They were very cordial to work with, were timley, and reasonable on price. I spoke the the electrical inspector after the work was completed and he said that they did an excelent job, which is what he said he is used to seeing from them. I plan to hire them in the future and would reccomend them to others."